As images are fast replacing words as our primary language, the magic of capturing and keeping the moment still defines our ideas of beauty, truth, and history. Among many magnificent photographers, one star shines brightest because of his radical and exceptional ​​way of refining, molding, and re-configuring photography. Star’s name is Richard Avedon.

Born in 1923 in New York, Avedon’s childhood was largely filled with photographs, art, and poetry. Avedon’s younger sister, Louise, became his first fashion model. He took pictures of her with the Rolleiflex camera his father gifted him when he was 19. During World War II, for Avedon taking images became a duty. Avedon joined the armed forces in 1942 during World War II, serving as Photographer’s Mate in the U.S. Merchant Marine. After two years of service, he left the Merchant Marine to work as a professional photographer. It was one of his navy pictures that caught the eye of the art director of Harper’s Bazaar, Alexey Brodovitch, and helped to launch Avedon’s career with the magazine.

Avedon will always be remembered for his high-profile advertising campaigns for fashion giants such as Calvin Klein, Chanel, and Versace, while in the 1950s and 1960s, working for Harper’s Bazaar and American Vogue, he was given complete freedom to pursue his striking and exotic fashion shoots in unconventional locations. Avedon was one of the first photographers to take the model out of the studio and into real environments. The models are in ‘real’ situations, walking their dogs or sitting in street cafes – but they’re wearing Dior and Chanel. The scenes are at once aspirational but unreachable. Richard Avedon characterized his improvised approach to fashion photography as “a vacation from life.” These images expended not only physical (shooting locations left squared-shaped studios) and technique-related boundaries but promoted a new perspective of displaying the fashion industry.

One of photography’s enduring images is “Dovima With Elephants.” The highest-paid model of her time, Dovima was distinguished in the fashion world with an exceptional sense of individualism and braveness. Dovima and Avedon had a unique kinship that allowed them to produce outstanding work. The photograph was taken in August 1955 in Paris as a part of a fashion shoot to showcase the newest pieces of Christian Dior’s fashion collection. The silk dress chosen was designed for Dior by 19-year-old Yves Saint Laurent. In the photograph, Dovima appears poised, slender, and fearless. Her arms that stretch towards the elephants convey energy and freedom, creating a contrast between the model and the elephants as the elephant’s feet are chained up. When one observes this captivating piece, the contrasts are very striking: light and dark, smoothness and wrinkled, freedom, and being imprisoned.

“Richard Avedon: Relationships” exhibition at Palazzo Reale in Milan (From 22 September 2022 to 29 January 2023) perfectly fulfills Avedon’s aim to be recognized based on this whole portfolio, not on segments. 106 prints of the “relationship” is a captured reflection on the America of his times, western culture, celebrities, and people he worked with during his tremendous career. Among many collaborations with the fashion industry, work created by Richard Avedon and Ganni Versace from 1979 to 1998 is truly a celebration of fashion creativity, art, and friendship.

Besides all, Richard Avedon’s greatest aspiration was to unleash a philosophical and self-reflectional aspect of photography. Whose “relationship” does the photographer captures the model and the camera, surface or inner image of the subject, photographer, and subjects? Who is the real and true protagonist of a portrait? As we embark on the marvelous journey through Avedon’s more than half-century artworks, we find the answer to all of these questions: “There is no truth in photography. There is no truth about anyone’s person. My portraits are much more about me than they are about the people I photograph.” 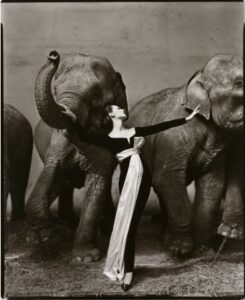 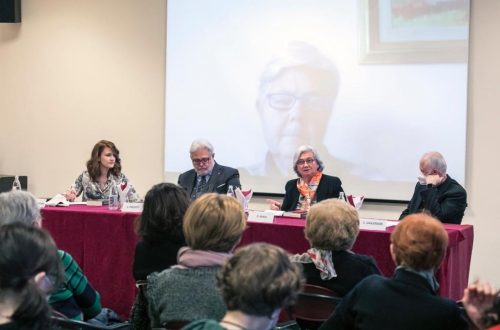 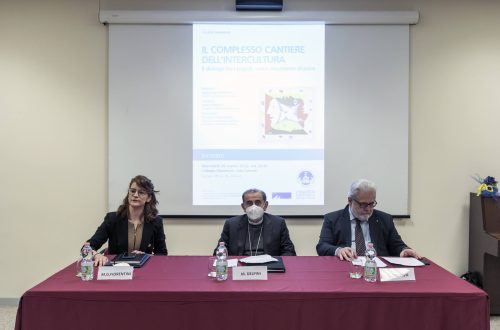 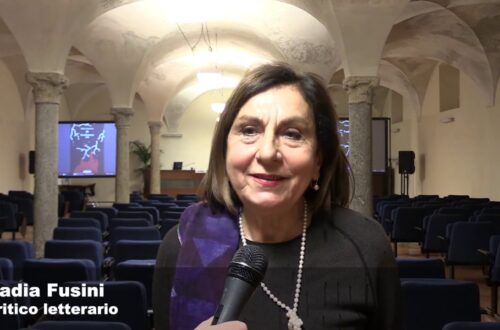