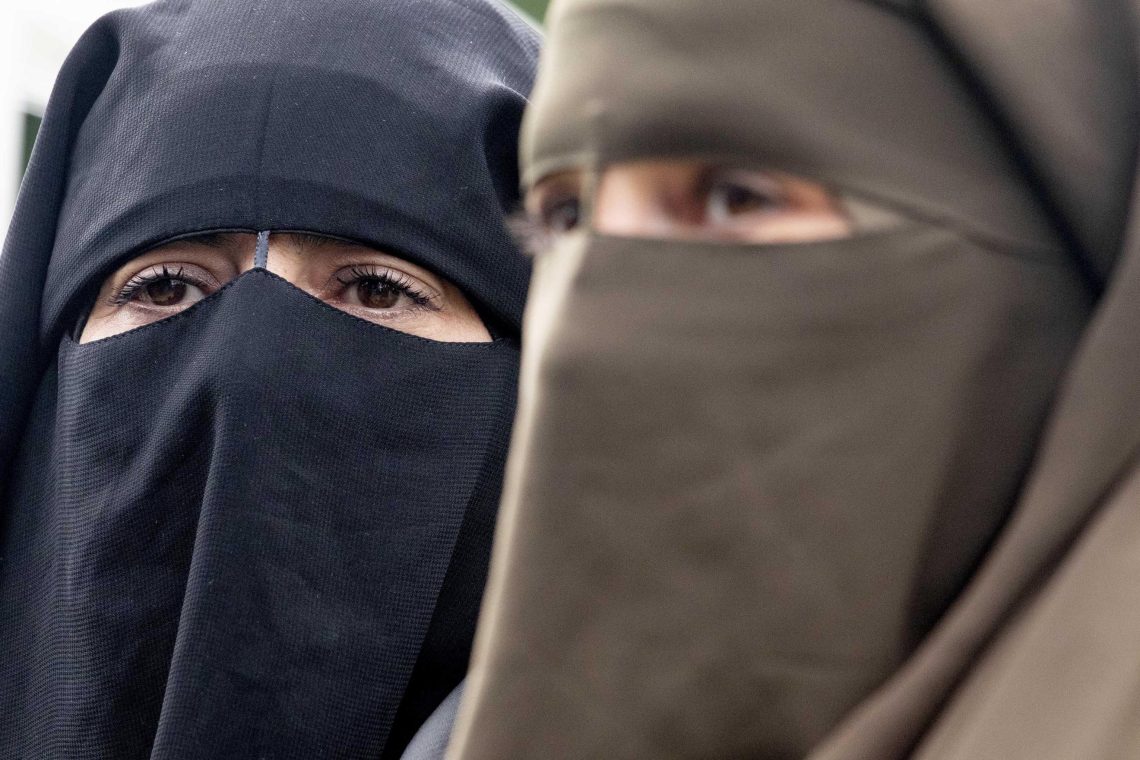 Let’s address a controversial topic: Afghanistan
We have heard and spoken about it, but the real question is: why Afghanistan is going backwards while the rest of the world is going forward? Afghanistan changed from being a progressive nation in the ’70s to becoming a sexist and backward nation, returning to square one in the 20th century, after the Taliban’s rise.

In this article, I’ve tried to outline the reasons why this is happening, analysing the relationship between religion, politics and society. In addition, an insight on the issue of women has been given since it is through their story that we can really understand how much this country isn’t able to keep up. Afghan women’s role  in politics, education, fashion, and society has been hampered by the Taliban regime, that has suppressed and undermined them for centuries. Religion is culture, therefore is seen as a social phenomenon, with norms and ideas embodied in social groups. In fact, both family pressures and traditional attitudes limited women’s self-expression imposing control over their own lives. Besides being a founding part of society, religion greatly influences politics both through the vision of politicians and as an excuse to legitimize political decision and actions.

One might wonder, though: was its politics that influenced religion, or was it religion that influenced and helped politics to gain social control?
Considering how central the role of religion is for Islamic people, politics might have exploited religious ideology to manipulate people’s minds and gain consensus. Thus, creating beliefs that are on the one hand detrimental to the people but that, on the other hand, favour political authority. According to Professor Massimo Campanini, an expert of the Muslim world, politics has instrumentalized religion: Islamic caliphs have legitimized themselves through religion. There is no subordination between the two, instead, they walk in parallel supporting each other and legitimizing themselves. Both influencing and exploiting people to gain power.

Women living condition has changed throughout the years. Let’s dive into this historical path to discover those astonishing changes. During the period of Afghan modern monarchies (1880-1919) the right to education was introduced and women were no longer forced to marry at a young age, they experienced monogamy alongside the right to divorce under specific circumstances. In 1927 schools were opened for girls, education and work became a right for women, but above all, they acquired the possibility to appear in public without the veil. The 1970’s are period of great emancipation of women. There were battles against sexism, fights for legal abortion and the strong desire to overcome oppression.

Women took part in the economy of Afghanistan and got employed as nurses, doctors and teachers. Gender gap inequalities seemed to be reduced and women were finally escalating Afghan social stratification. Nevertheless, when in 1992 the Taliban declared Afghanistan an Islamic State, women found themselves once again deprived of all their rights, including the one of entering politics and  of voting, which were gained in 1964. Afghanistan was retrograding. Talibans’ imposed authority exercises illegitimate power over women. Islam is deeply embodied in society and sets secular ideals of gender relations, restraining women from emancipation. As we have seen through the centuries, Afghan women participation in social issues can lead to development. However, with the recent regime, Afghanistan is going backwards, and women are always more oppressed.

Women in Afghanistan should not be an isolated institution and their fate should be entwined with historical, political, social, economic and religious forces. Finally, the country’s development can only be ensured through complete democracy, which can only be accomplished by the participation of women in life. 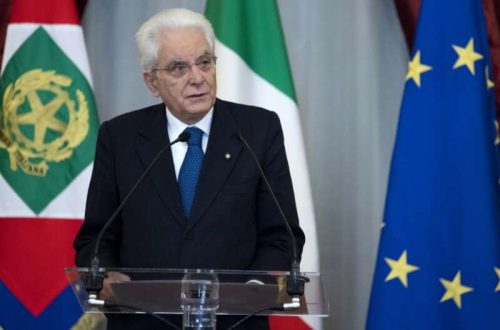 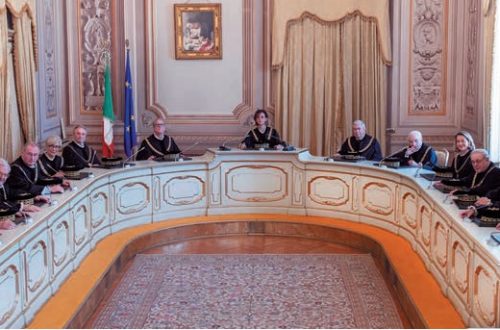 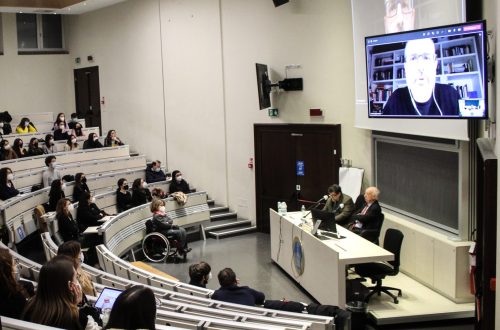